The Masjid upon the Manhaj of Salaf

Right from the day Masjid e Nabawi was built, it served multipurpose benefits for the people in Madinah so much that the efforts put in Masjid made Islam a global religion. From learning various aspects of Deen to counselling and providing financial aid, Masjid e Nabawi remains an ideal for all the Masajid in the world till today.

‘A Community Centre in a Masjid’ would be the best description for Masjid e Ibadur Rahman which caters to the spiritual, economical, social and family needs of the Muslim community. It is a Masjid as a religious centre with facilities of Duroos, Madrasa, Counselling, Workshops, Training and other activities.

Located near the landmarks in the vicinity of the Historical Golconda fort of Hyderabad that has witnessed many historical developments. The Masjid is a full-fledged centre guarding and uplifting the spiritual and social requirements of Muslims. A continuous increase in its capacity of hosting worshippers and other facilities has expanded the size of the Masjid and its responsibilities too. An ever-expanding premise, an increased inflow of visitors and beneficiaries, now Masjid e IbadUr Rahman augmented with lots of activities giving a valuable return to the society.

The Masjid now has an influential presence in the digital world via broadcast channels on YouTube and Facebook conveying value-based Islamic syllabus to the world globally. All public programs and Jumuah Khutbah are either broadcasted live or in video format for the benefit of society, reaching each and every corner of the world.

Masjid in the times of the Prophet, was not only a place of worship but entails multiple benefits.  Following the Islamic culture of Masjid e Nabawi, which hosted multiple benefits for the society, Masjid e IbadUr Rahman proceeds in the same direction projecting the light of Islamic guidance through its cultural and religious activities.

In this age of Fitnah where youth and society as a whole stands uncovered under the rain of hardships, turmoil and difficulties of all kinds, Masjid e Ibadur Rahman remains firm in protecting the well-being of the community in terms of Aqeedah, Manhaj and Akhlaaq which remains the main weapons of surviving the Fitnah and tribulations.

Masjid e IbadUr Rahman stands up for the Religious guidance as per the methodology of the pious predecessors (Salaf us Saliheen) and is committed to be loyal towards the Sunnah of the Prophet. It stands up as a wall to resist all innovation, Biddah and shirk while presenting the correct version of Islam to the world. It follows the benchmark of Masjid e Nabawi in its regulations to maintain the Authenticity and in serving humanity.

Scholars of Deen and Students of Knowledge are invited by the Masjid authorities for sharing the esteemed knowledge and expertise and we shall continue to proceed further once Covid 19 is ended by the Grace of Allah.

Whoever intercedes for a good cause shall have a share in it (Surah anNisa, ayat 83)

Masjid e Ibadur Rahman warmly welcomes the Muslim community to contribute its share in individual and collective capacity. With more number of people getting attached to the Masjid, the Masjid invites you not only as a worshipper of Allah Al Wahid but as a part of Community Builder.

By donating with a generous heart as being a volunteer in our activities- we call upon our esteemed Community that comprises of youth and the elders, the rich and the poor, men as well as women of the Ummah to be a part of this noble effort with the long lasting rewards (sawab e jariya).

Every act of charity, no matter how smallest, will be rewarded by Allah based upon our sincere intentions. ‘Even skin of the date seed or a half a date fruit in charity would be rewarded in full’ says the Messenger of Allah sallallahu alaihi wasallam – indeed raises our enthusiasm in serving the community at its best.

Join us, be with us and Together we move towards Falah

A Place To Pray And A Community Center To Learn 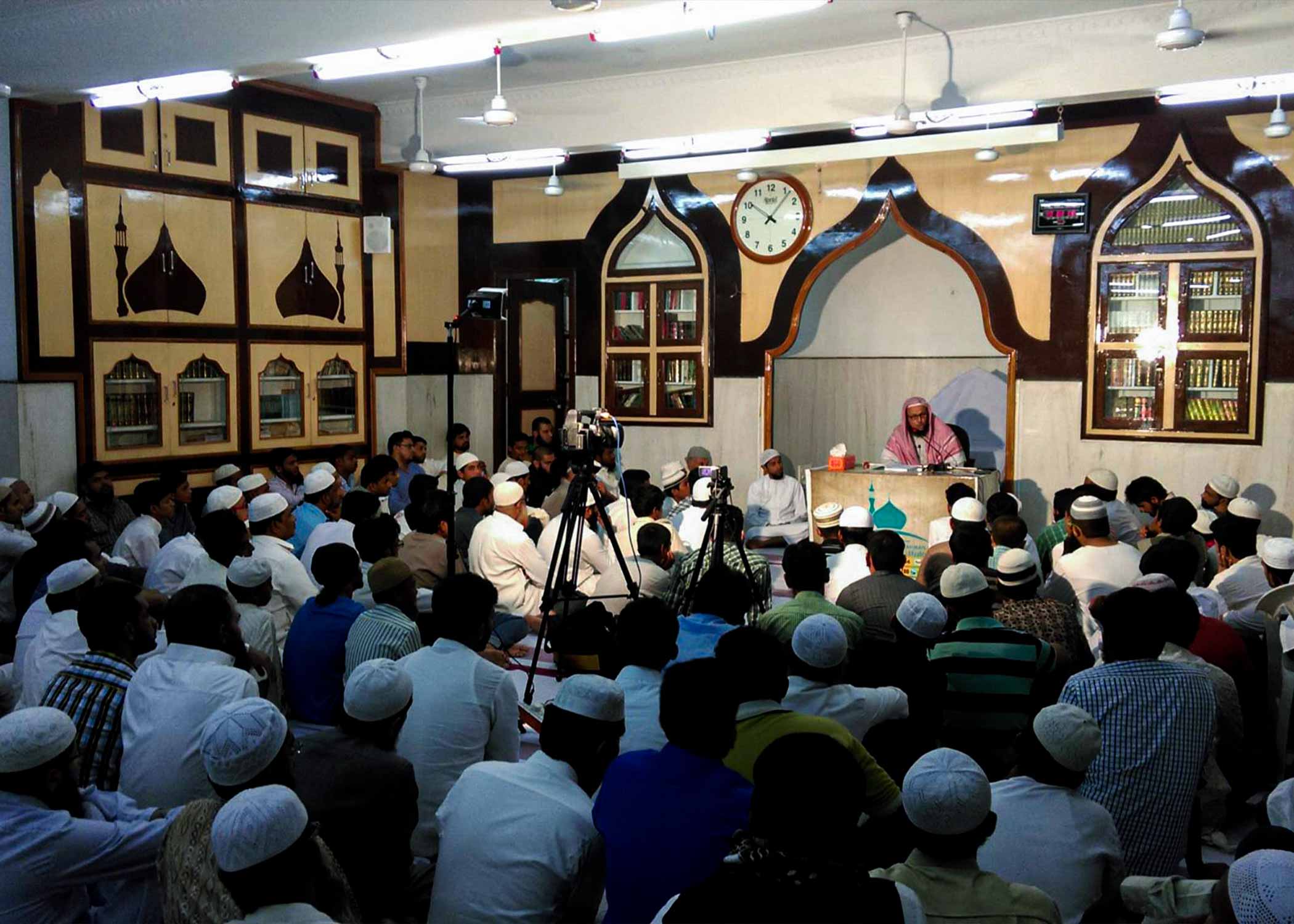 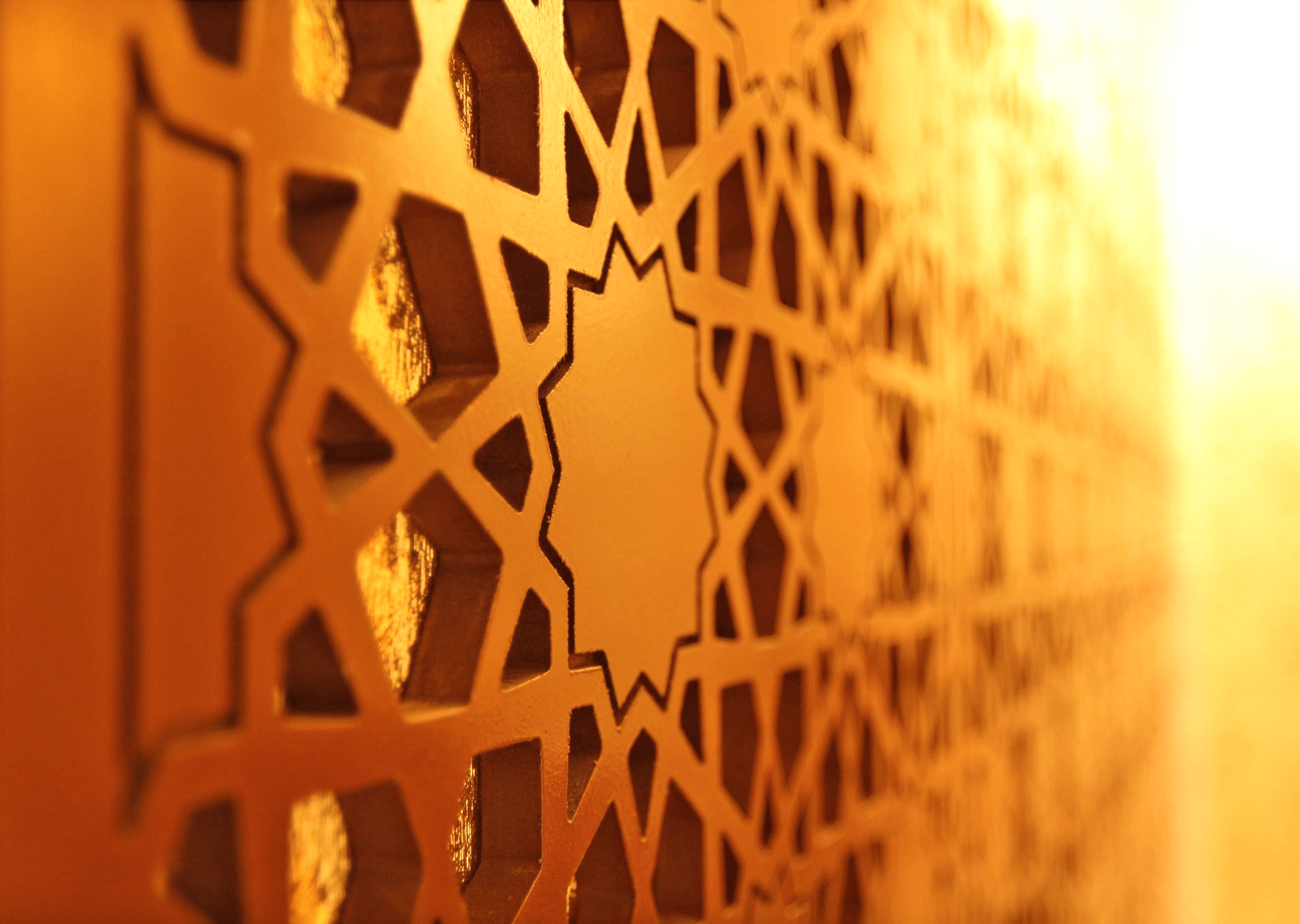 Memorizing the Qur’an is an act of worship through which one seeks the Face of Allaah and reward in the Hereafter.

Islam is the religion of knowledge. The first ayah of the Qur’an to be revealed enjoined reading which is the key to knowledge.

Love for the sake of Allah is one of the strongest bonds of faith and is one of the most important foundations on which Muslim society is based.

Feeding the hungry is one of the best deeds a Muslim can do. Be a reason for feeding some deserving families by providing them monthly ration.

We have a Dawah training centre in Masjid that strives to spread the word of Allah and His Messenger (PBUH), and various activities.

Seeking knowledge is prescribed in Islam throughout one’s life, and life ends only at death.